Are we the most overpriced property market in the world? 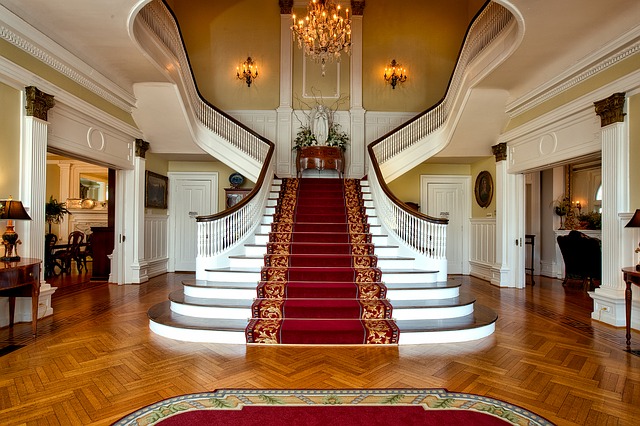 Are we really that bad? Who on earth believes that journalists know as much about the market as you and me? Do they actually tell the truth and are the reports they are commenting on reflect what we see?

Allegations are made that the income to purchase price in Nelson and NZ have moved out of kilter compared with the past. English immigrants are moaning and heading back home where things are much better and fairer. Rents are so high in NZ landlords are ripping tenants off compared with other countries where rents are so much better. The quality of our homes is way less than other countries.

My daughter who lives in London UK is in the process of buying her first home. Whilst I have not had a chance to view the property it is interesting to see some of the fundamentals and compare things with our world. She is buying a nice modern looking unit being one of six located in Oyster zone 9 which is 22.9 km down the line from Waterloo. The purchase price is NZ$520000 the existing occupying tenants have been paying NZ$2123 per month which equates to 4.8% gross. The agents say the nice tenants should probably be paying perhaps NZ2316 which is 5.3% gross. My daughter is planning on living in the property so is exempt the stamp duty which is lots and I think she is getting some sort of first home buyer assistance from the UK government. The mortgage broker reports that bank floating interest is 3.8% but she has been offered a fixed two-year rate at 1.8%. The monthly interest on her loan will be NZ330 per month which is way less than the rent that she could achieve or has been paying for similar accommodation. Of course, just like in New Zealand there are other costs associated with owning a property. I do not have enough information to comment on these.

My point is, comparing things with similar properties in Nelson the rents and purchase prices are at a similar ratio to London UK outer suburbs. Obviously closer in properties cost more to buy and rent like they do in NZ. At the moment it looks a better proposition to buy over there compared to renting which is the same in NZ when today’s new mortgage rates are factored in.

On the fundamentals, NZ property prices look much the same as other normal parts of the world. Of course, London is 51 degrees North compared with Nelson at 41 degrees South they are closer to that big landmass to their North East and we are surrounded by warm oceans so things are colder outside which means the heating and insulation need to be way better than Nelson. That does not mean our properties are inferior. They are just built for a different environment.