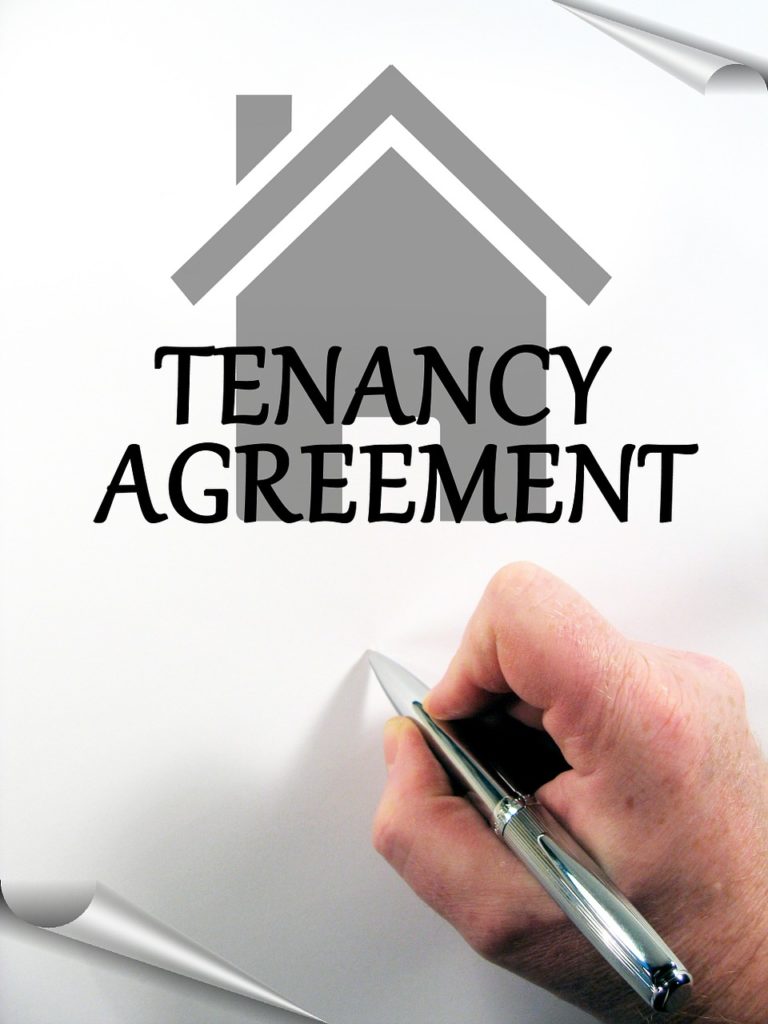 IT WOULD BE NICE IF THIS YEAR WAS BETTER THAN LAST YEAR BUT ON THE BASIS OF WHAT WE HAVE SEEN SO FAR THAT DOES NOT SEEM LIKELY.

In the last week rental providers have been accused of using a loop hole in the tax system. Yes the government has copied the English tax system that does not permit interest deductibility. The English media considers that move a failure because it hurt more people than it helped. It is about time those in power in New Zealand figured we are not a little island off the English coast. The last thing we need in our country is a society like the UK.

When experts in Treasury, IRD, banking, and rental providers pointed out the flaws in the new tax rules and the likely outcomes that would result they were met with bluster and threats of financial punishment. Punishment to those who are the very ones helping to house families and keep children out of cold substandard short term holiday accommodation.
So established larger landlords like me with minimal borrowings will benefit from increased rental demand and higher income, whilst young people with high borrowings and high family living costs will be worst off. As for the tenants, especially those with children in three bedroom houses, I weep for them.

AS ROME BURNS THE GAME CARRIES ON.

When I retired from large scale residential rent management seven years ago my work shrunk to our family portfolios. Rent arrears and tenancy tribunal hearings became a rare event. But late last year problems returned like the plague. Three tenancies ran off the rails and I had two evictions and a major fix up due to damage. I struggled through the process and had difficulty remembering how to do it along with learning some new procedures. I was surprised to have the collections unit at the court house compliment me on knowing what to do and hear second hand that one property manager had never gone down the same path. So I figured it might be helpful for you readers to give you a lesson.

Despite all the law changes the important ones related to rent arrears remain unchanged but the way Tenancy Services and Department of courts deal with cases has changed a bit. I attempted to ask for some help from call centres along the way but in the end had to figure it out for myself.

When rent is missed you should advise the tenant within 24 hours. I find it is best to do this in writing by SMS text message. If this produces no response then about two days later a standard 14 day notice to remedy is issued. At this point things can go two ways. If communication with the tenant is established agree on a plan to catch up be it immediate or progressively. In that agreement it is important to make it clear that for a progressive catch up you will be getting the deal confirmed it meets the requirements of the law by asking Tenancy Services to approve it. Assure the tenant that you want the tenancy to continue but a written agreement will give both of you assurance there is no misunderstanding. You need to supress your feelings and just do it. This will result in a gold standard deal set in concrete.

So come half way through the second week (post issuing the 14 day notice.) regardless of a deal done or not file a tribunal application. In that application the form asks you to specify what you want. If you have the already agreed deal ask for fast track and that is the easiest and most assured deal you can get. It is currently taking over a week to schedule mediations and of course the mediation date should be 14days + serving time post when you issued the 14 day letter. Also tick the box for payment of the application fee.
If you only have half a deal just go for mediation. It gets you half way through the mediation deal without any fuss. The mediators are good at adding the consequential clause but you often do need to ask for it at mediation. If you do not have that clause the whole process is a complete waste of time.
It is always a smart idea to ask for a conditional termination order rather than an immediate end of tenancy. An immediate end will result in the bond being released to you to pay the debt and you still have to get your property back and pay for the cleaning and repairs.

So what usually happens is the tenant will pay the rent and catch up for maybe one or two weeks then miss paying the rent again and at that stage you are even further behind. By that time you would have received a sealed order back. You then down load the eviction application form the Justice Department web site, fill it in including the application for attachment order and take it into the local court house to pay the application fee by card. The Bailiff will serve the eviction notice and the attachment order notice at the same time and that it is done. Providing you have put the tenant’s benefit number on the attachment order application and you have specified a reasonable weekly amount to be paid like $20, payments will normally start up from WINZ and continue till the debt is paid off. Note the best time to serve the attachment order is at the time of the eviction so that is why it is so important to use the bailiff and not try to “pleasantly” tell the tenant the tenancy is over and leave the property. Then because the bond is still in place after you have cleaned up you can apply for the bond to be paid to you providing you do that within the specified time limit. You only need one signature for this but sometimes the tenant will object and you will need to make another application to the tribunal to get paid from the bond.

Now for those tenants who will not participate in mediation your case will head off to the Tenancy Tribunal. This normally takes another two weeks after the failed mediation but it can be much longer. Section 56 of the RTA specifies the adjudicator MAY issue a termination order if a 14 day notice has not been remedied. However normally you will not get a termination order on if something less than 21 days rent is owed. BUT 56 (2) says that if the rent is over 21 days in arrears by the time of the hearing then 55 applies which has a SHALL issue a termination order. Remember the RTA specifies that if other costs are also owed like water or repairs this can be counted as rent arrears for the purpose of section 55.
When issuing a termination order they normally release the bond to offset the debt. Once you get your property back you will need to reapply to cover the additional rent that has accrued along with cleaning and repair costs. You are able to ask for the two orders to be combined for the purposes of efficient enforced collection.
The problem with immediate termination by the tribunal is the tenant might not depart then and you are not permitted to use the bailiff to enforce possession till the following week. Meanwhile a further two weeks of rent arrears accrues.

Generally you will not have an opportunity to get the bailiff to issue the attachment order for an immediate eviction. In this case you use the section at the end of the on line eviction application form. You specify you have served the attachment order yourself and again if you have filled the form in correctly the payments from WINZ will start up. This, do it yourself serving of the debt notice, is way cheaper and more effective than getting the bailiff to do it. In the past I have had the bailiff fail to serve the notices many times. I am not aware that the courts actually check the debtor has received the notice. The debtor can of course always object so it is best to be 100% precise.

Coming back to the initial tribunal application this can be a mission. You sign on using your Real Me identity. The instructions ask you to submit all your evidence at the time of the application. They say do not to submit photos at that stage. But since lock down some tribunal hearings are being done on line by an out of town adjudicator and so you need those photos to be placed in front of the adjudicator. What you do is as soon as you get confirmation your application has been received go online and amend the application. This is the only time and place you can get your photos submitted. The web site is limited in its data capacity so you need to upload two photos at a time, ie multiple amendments to the application! NB once the case is sent onto the courts (like you have a hearing date) you cannot amend your application. The only way to add extra claims at this stage is to withdraw your application and resubmit it joining the end of the queue again.